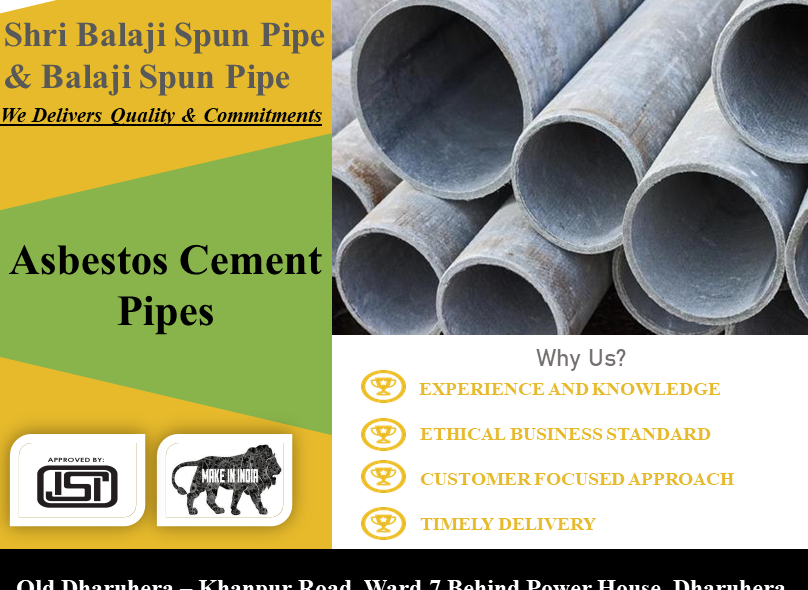 A brief about Asbestos cement Pipes
Asbestos cement pipe, also commonly referred to as transited pipe, was constructed from cement and asbestos fibers. It was highly resistant to corrosion and was widely used in drainage systems and gas lines. Government and private enterprises use asbestos-cement pipes for such applications as fresh and seawater mains, gas mains, sewerage, mining operations, agriculture, electrical cables, venting flues, etc.

History of Asbestos Pipes
In the early 1900’s when asbestos cement pipe was first developed by reinforcing concrete with asbestos, the benefits outweighed the risks for many manufacturers. Composed of basic raw materials such as asbestos fiber, Portland cement and silica sand, asbestos cement pipe was highly resistant to corrosion, wear, chemical and biological reaction and extremes of temperature and moisture. The asbestos-cement combination also created a pipe relatively light in weight compared to metallic pipe materials.

Asbestos Cement Pipe Health Risks
Asbestos can be inhaled once it is disturbed and the microscopic particles are released into the air. There is no safe level of asbestos exposure. Workers who handled the following types of pipes could have been exposed to asbestos on a daily basis:

By 1980, it was estimated that more than 2 million miles of A/C pipe were in use worldwide – with more than 300,000 miles in the United States alone. Around this time, many utility companies finally stopped using asbestos cement pipes because of health concerns.

Our support available to help you 24 hours a day, seven days a week.

Monday-Friday: 9am to 5pm 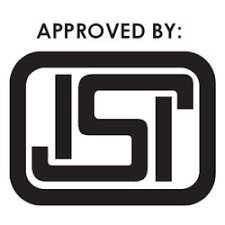